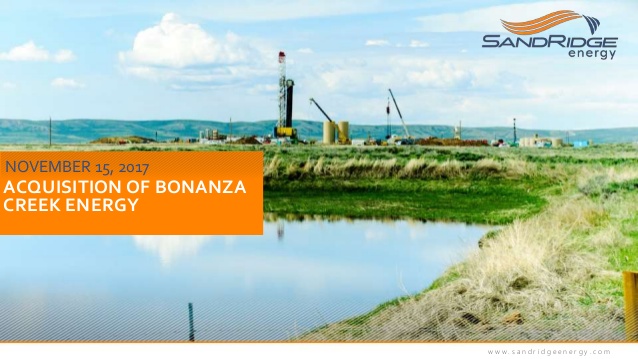 SandRidge Energy is a Petroleum company. It is headquartered in Oklahoma City. The company operates in following areas of Oil and Gas sector:

LINKS TO JOBS AT SANDRIDGE ENERGY