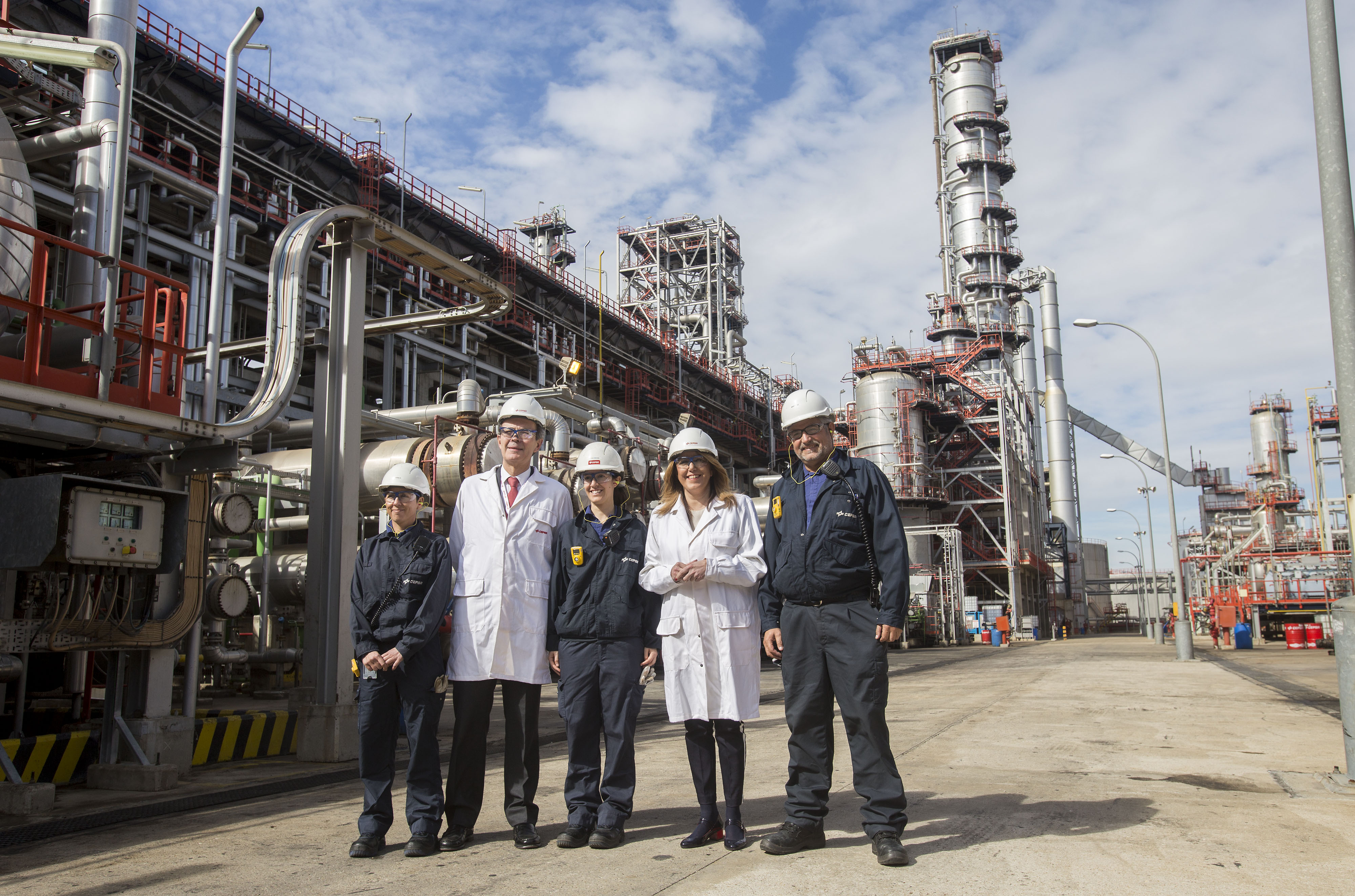 Cepsa is an Spanish Oil and Gas company headquartered in Madrid. Since its inception in 1929, the company is constantly progressing. In 1992, it purchased a portion of Campsa Petrol Stations also.

In 1989 the company went public. Soon after, it expanded further by buying a refinery and starting its operations in the following countries:

LINKS TO JOBS AT CEPSA