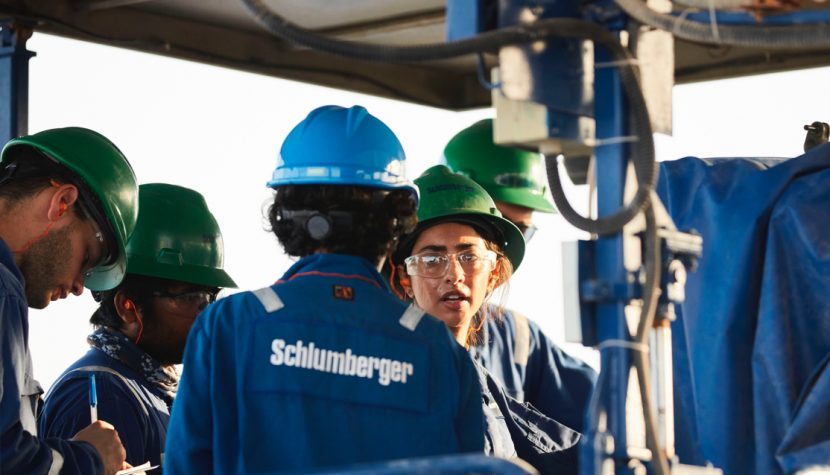 Schlumberger is one of the world’s leading provider of Oil and Gas reservoir characterization, discovery, processing and storage services. It delivers largest product line and facilities from exploration to production, and innovative pore-to-pipeline hydrocarbon processing technology that improves the quality of reservoirs. It has four main branches in Paris, Dallas, Tokyo and The Hague. Schlumberger is a Fortune 500 business and it was ranked 287 in 2016.

Services offered by the company:

Schlumberger has 10,000 petrotechnical specialists and it offers a full array of mining, geomechanical, and testing services in over 20 petrotechnical technology centres. Following is the list of intervention services provided by the company, on live wells, to extend their life of operation:

To keep well production on target and to keep the cost low, the company offers its Slickline and Wireline Interventions using the:

The company offers Subsea services for all sea levels. List of Subsea intervention services offered by the company include:

When fixing a problem in a well, Schlumberger takes utmost care and performs its tasks at optimal speed and efficiency. Its remedial services include:

The company has more than 100 drilling rigs and workover rigs operational worldwide. Related services and products offered by the company include:

To maintain wells’ production levels, the high quality equipment offered by the company include:

Other than the 3 headquarters of Schlumberger in France, U.S. and U.K., the company has people from about 140 nationalities working in more than 85 countries. Some of these countries are:

LINKS TO JOBS AT SCHLUMBERGER