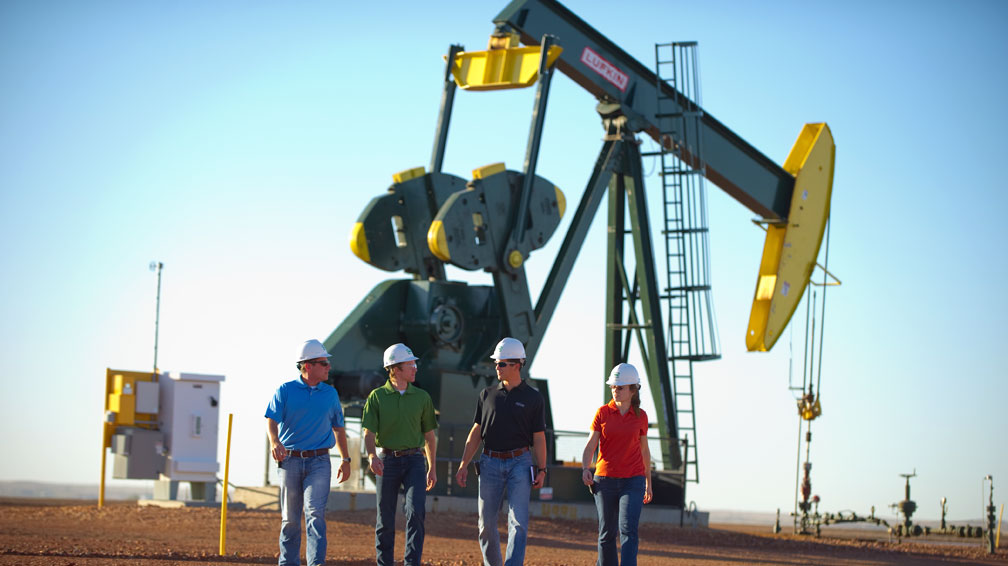 Hess corporation is a US based energy company. It works in exploration and production of Oil and Gas. Its headquarter is located in New york City. The company also operates gas stations in almost entire US.

Hess corporation was founded back in 1919. Today it has a team of more than 2,000 employees around the globe. Its average yearly income is more than US $ 4.074 billion. It was declared a Fortune 500 company in 2016

LINKS TO JOBS AT HESS CORPORATION