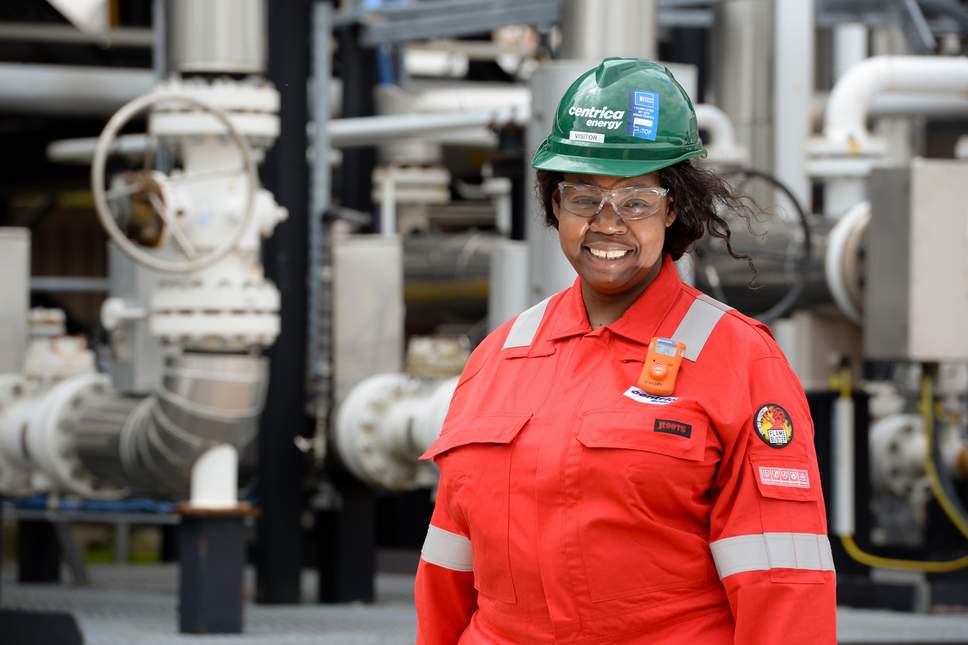 Centrica plc is an energy based company established in England and headquartered in Windsor, Berkshire. It is one of the most established suppliers of electricity and gas to local homes and businesses in UK, Ireland and North America. It has offices in India and South Africa.

The name Centrica Plc was adopted in 1997 (21 year ago). It’s origin goes back to 1812 by the name Gas Light and Coke Company. Since then mergers and demergers took place but after 1997 it’s name has been stabilized. Its Annual revenue is 28.02 billion Euros.

LINKS TO JOBS AT CENTRICA