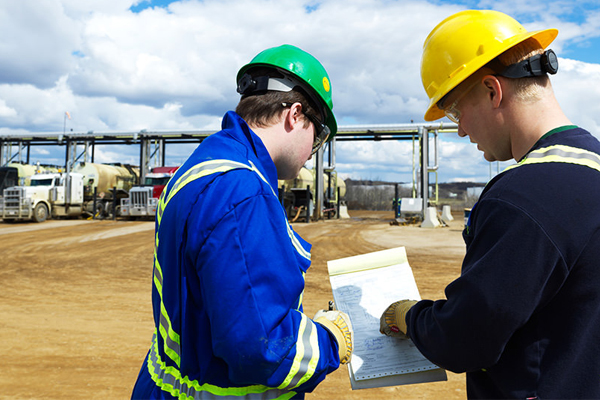 Gibson Energy is a major Oil focused infrastructure organization. It is a midstream oilfield services company with operations in key basins of North America. Its strategically located facilities, together with its best-in-class business access and a long-term growth perspective, ultimately help the company to satisfy its long-term stakeholders. Gibson is listed on the Toronto Stock Exchange. Its resources include pipelines, Oil refineries and a Moose Jaw refinery. Following are some facts about the company:

Hardisty Terminal is located in Canada’s largest heavy Crude Oil storage hub with approximately 10.0 million barrels of current storage. Another 2.5 million barrels of storage to be added by the end of 2020. Hardisty is a leading independent warehouse, and has the best-in-class interconnection to in-bound and out-bound pipelines. Its terminal provides Gibson’s customers with the greatest flexibility in transporting their products from the WCSB to the end markets.

The plant works year-round with land, rail, and pipeline links, resulting in light finished products comprising of tops, medium distillate, light distillate, and CVGO. While heavy end products comprise of roofing flux and ground asphalt. It is expected that the existing Moose Jaw Expansion activity will increase throughput capacity by about 25 percent to between 19,500 and 22,000 barrels per day.

The company’s responsibility starts with its employees, contractors, and community’s health and safety. It remains committed to keeping people safe, while operating at any of its sites and thus, take full responsibility of its activities in the neighborhood. It places a high emphasis on security and is working hard every day to improve.

LINKS TO JOBS AT GIBSON ENERGY